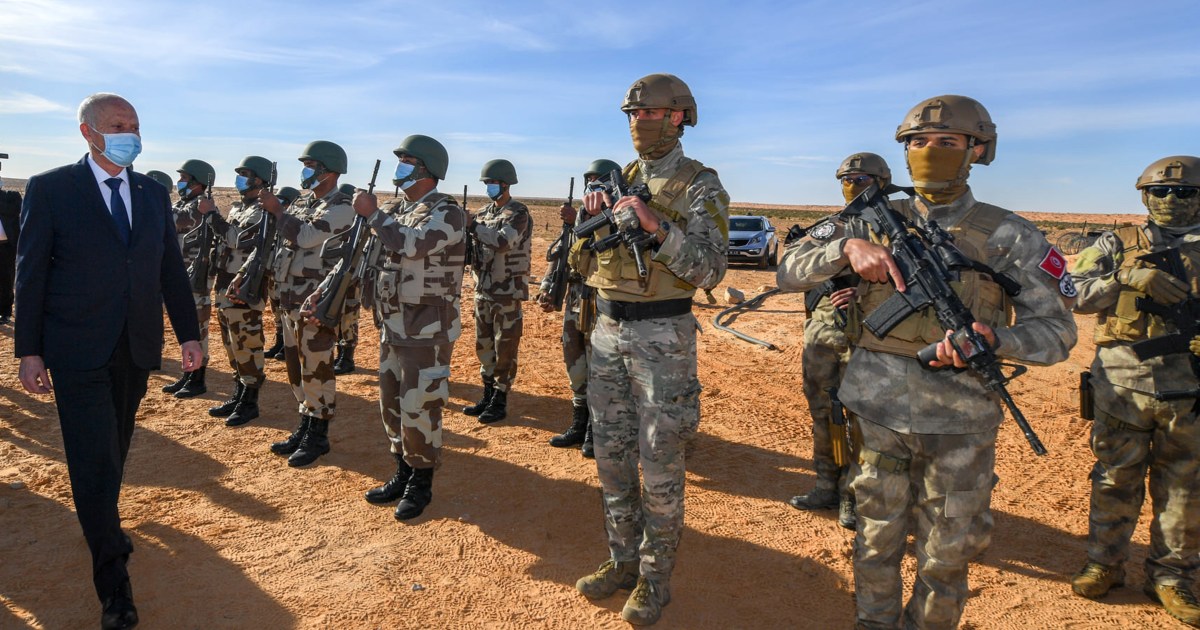 The ISIL has been measuring the scale since the attack on the Presidential Guard bus in 2015.

The Tunisian president has announced a six-month state of emergency following the attack on the 2015 Presidential Guard bus, which was claimed by ISIL (ISIS).

President Kais Saied It was announced on Friday that it had decided to extend the state of emergency for six months from December 26 to June 23, 2021.

A state of emergency was declared in 2015 after 12 presidents were attacked by the Presidential Guard. It was first announced on November 24.

The expansion, which began in late 2015, has given the country’s security forces significant powers. It has carried out “ensuring control of the press” and “disease-causing” strikes and banning meetings.

Tunisia has been plagued by political and social unrest in recent weeks and regional protests.

After the 2011 revolution, the country increased its activities by armed groups. As a result of the attacks, security personnel, Dozens of civilians and foreign tourists were killed.

An attack in Tunisia in 2015 killed 12 presidential guards, and in that year two other deadly attacks alleged by ISIL. One was at the Barda Museum in the capital, and the other at a resort in the coastal city of Sousse.

Authorities said Sunday that the body of a 20-year-old man had been found in a possible “terrorist attack” in central Cassini.

The central highlands are a hideout for al-Qaeda in the Islamic metropolitan area (AQIM), also known as Okba Ibn Nafaa.

According to the Ministry of Health, in addition to the state of emergency, a night curfew has been imposed in Tunisia, with more than 126,000 people infected with the coronavirus and more than 4,300 dead, according to the health ministry.