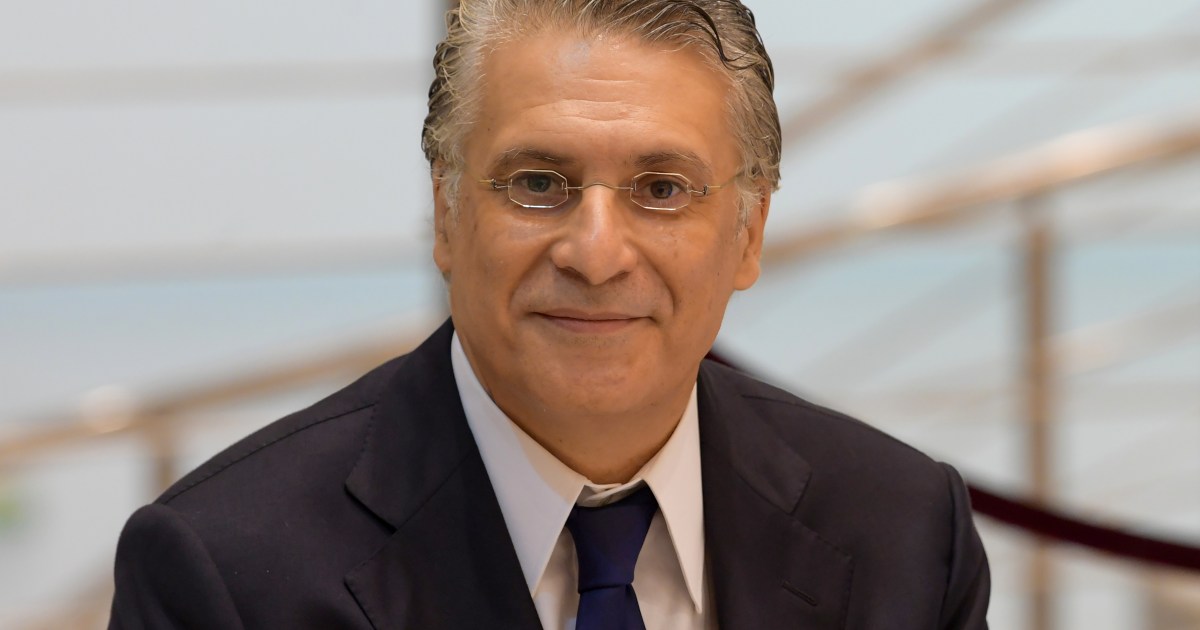 A judge has ordered the detention of Tunisian media mogul Nabil Karoui on suspicion of financial corruption, a court spokesman said.

“The prison order has been issued against Karoui in a money laundering case,” a Tunisian spokesman, Mohsen al-Dali, told the DPA news agency on Thursday.

The order was issued after Karoui had previously been summoned for questioning, the official said.

Karoui, 57, is the leader of the heart of the Tunisian party, the second-largest party in parliament, and has previously run for president. His party is one of three that supports the technocratic government in parliament.

If the pro-government parliamentary coalition collapses, it will weaken the government of Hichem Mechichi, which is already facing unprecedented economic difficulties and protests in many regions demanding better job opportunities.

The Heart of Tunisia party said in a statement that Karoui had not been found guilty and urged his supporters to remain calm.

It condemned what it called “campaigns on social media to try to lead the case”.

The TAP state news agency said Karoui should be charged with tax evasion and money laundering.

A member of Karoui’s support committee, lawyer Nazih Souii, said he was “surprised and shocked” by the arrest and claimed the judge was acting under “political pressure”.

Dali, a spokesman for the court in Tunis, said Karoui could appeal his arrest. Karoui’s brother Ghazi is also facing charges but was not arrested because he enjoys immunity as a parliamentary representative, the spokesman said.

Karoui spent most of last year’s presidential campaign in jail for the same charges he called the political drive.

He was arrested in August 2019 but was released a few months later on October 9 in the middle of the election, although the investigation of his case continued.

Last year, Karoui said he was convinced of his innocence and that his political opponents, specifically the Ennahdha party, were behind his imprisonment. Karoui is now an Ennahdha ally in parliament.

The case against Karoui was initiated following a complaint four years ago by an anti-corruption group.

Karoui, a populist media mogul, founded Nessma TV. He was number two in last year’s presidential election, won by Kais Saied, a conservative professor who has vowed to eradicate corruption that has contributed to Tunisia’s economic struggle.

Both candidates rode to the president’s runoff on the repression of Tunisians, especially young people and the poor, who felt that the ruling class had not fulfilled the promises of the 2011 Tunisian revolution that would unleash revolt around the Arab world.

Other prominent figures have also been targeted recently in corruption investigations.