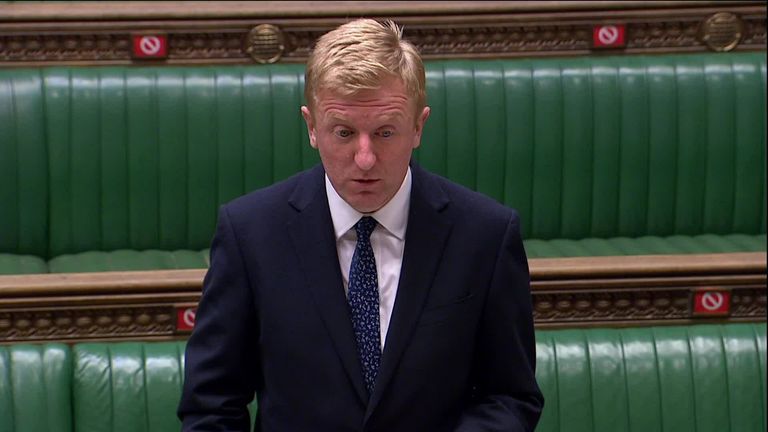 The terms of reference for the fan-led review of football governance, ownership and finances has been published by the UK Government.

The launch of a review into the state of football comes after six Premier League clubs announced their intentions to join a breakaway European Super League, only to renounce their plans following widespread criticism.

It also follows high-profile collapses of football clubs, including Bury who were expelled from the Football League in 2019, and Macclesfield Town who were wound up last year.

The review is intended to be broad in scope and will look at potential changes to models of ownership, governance, and the way the game is financed.

Tracey Crouch MP, who will chair the review, said: “Football means so much to so many people in this country and my review will be firmly focused on the fans.

“It will look closely at the issues of governance, ownership and finance and take the necessary steps to retain the game’s integrity, competitiveness and, most importantly, the bond that clubs have with its supporters and the local community.”

As well as assessing the need for an independent football regulator, the review will also seek to canvas fan opinion across the country about the changes they want to see to football governance and evaluate whether existing ownership and director tests are fit for purpose.

Discussing the announcement, Sports Minister Nigel Huddleston added: “Football begins and ends with fans and we have seen that passionately displayed this week. It must be a watershed moment in our national game.

“We must capitalise on this momentum. Clubs are the beating heart of their local communities and this important review will help put football on a surer footing for the future where supporters’ voices are heard.”