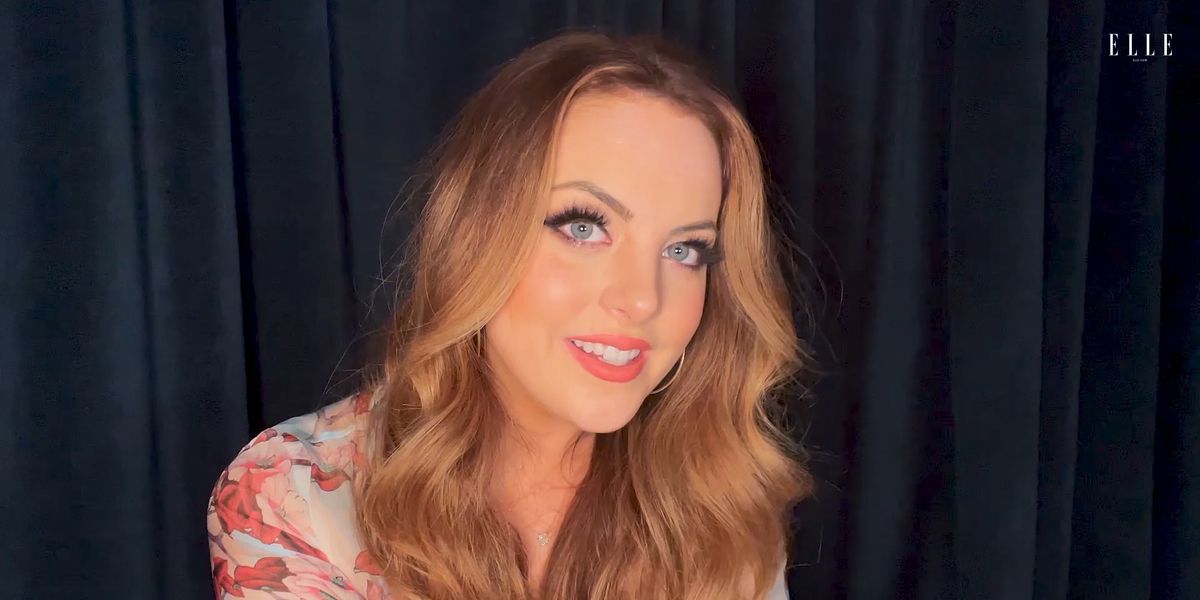 After her Broadway debut of just 15, Liz Gillies starred in some of television favorites like The dynasty and Victory. Her latest project, an EP with Seth MacFarlane called Songs from home, shows just one more of her many talents – singing jazz like you have not heard before. In today’s episode of the Song Association, Gillie connects music that spans generations and genres, proving that she can emulate any voice – from Elvis to Barbra to Bradley Cooper in A star is born. Look for the Joni Mitchell album that inspires her and a rendition of Nicole Kidman sings The regret theme song which you will not want to miss.