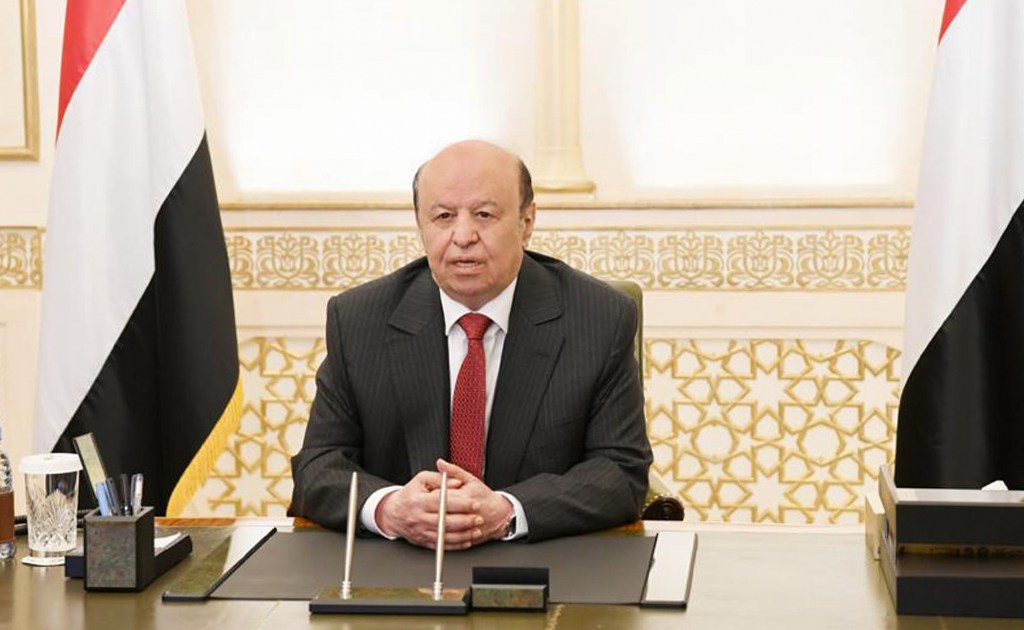 The 24-member government, announced last week, was sworn in at a ceremony in Riyadh where Yemeni President Hadi lives.

The 24-member government, announced last week, was sworn in at a ceremony in the Saudi capital, Riyadh, where Hadi lives.

Five members of the Southern Transitional Council (STC) to end the power struggle between Hadi loyalists and separatists.

The formation of the government is part of a Saudi-backed Riyadh agreement signed between the Yemeni government and the STC in November 2011 to end military tensions between the two armies.

President Hadi has called on the new government to work as a team and prioritize tackling poor economic problems.

“You come from different geographical groups. But your main concern is to give priority to the country and its citizens, ”Hadi told cabinet members.

“We are at a new level and it is up to you to work as a team,” said Yemen’s state news agency Saba.

Yemen is mired in conflict after a Saudi-led coalition government in March 2014 joined forces to overthrow the ousted government in the capital, Sanaa.

STC was formed in 2017. Supported by the United Arab Emirates. The Hadi government is backed by Saudi Arabia. Both are part of the Saudi-led coalition.

According to the United Nations Office for the Coordination of Humanitarian Affairs (OCHA), the conflict in Yemen has killed 233,000 people.

The crisis has brought famine to the impoverished Arab world and damaged health facilities.

Earlier this month, the International Committee of the Red Cross (IRC) declared Yemen a country facing “humanitarian catastrophe” by 2021.